My work reflects on the relations established between the individual and the different contexts in where he develops. I’m interested to work and use the stresses generated in the conflict social areas, where our individual imagination is modified by external powers. 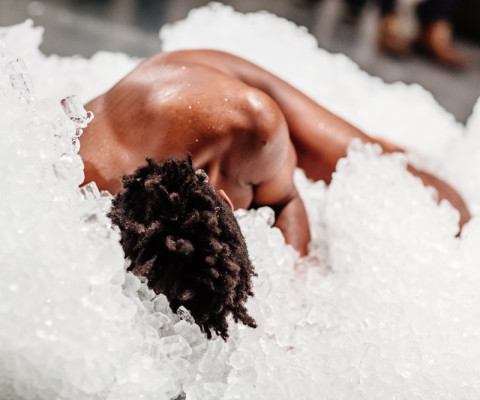 He has received several awards including “Arte Laguna” in Venice, Italy, 2013; “Premio Close Up” in Vallarta, México, 2012; This year Martiel won the award for young artist Cisneros Fontanals Art Foundation as well as the Cannonball fellowship from the same institution. He has exhibited his performance in Cuba, Canadá, Italy, Estonia, United Kingdom, Spain, Senegal, Argentina, México, Guatemala, Colombia, Ecuador, Brazil, Venezuela, France, Germany, Greece, United States of America and others.